Home
/
Who Are We

Who are the All Party Parliamentary Group on Fair Business Banking? 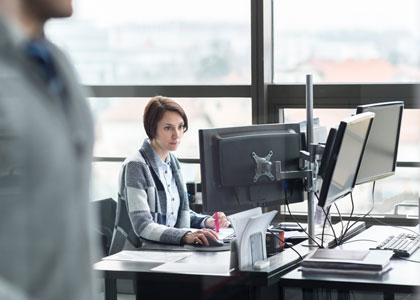 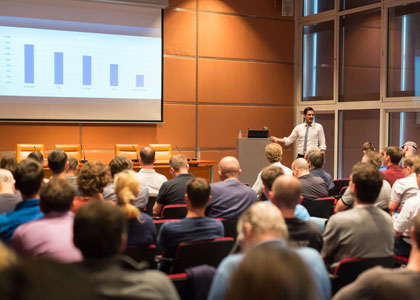 The APPG is run by its secretariat, Athena Foundation, a non-profit company limited by guarantee. The APPG was originally founded in 2012 by Guto Bebb MP (CON) as the APPG on Interest Rate Swap Mis-selling. It brought the plight of businesses mis-sold these complex products to the attention of Parliament and the financial regulator, and was instrumental in triggering the FCA Review into their mis-selling. The remit of the APPG was subsequently expanded to that of Fair Business Banking in recognition of the wide range of problems which persist between private businesses and their finance providers. Since then, it has held three more debates in the Commons, set up an inquiry into dispute resolution, established the Contracts Working Group and has intervened over the mistreatment of customers by RBS’ Global Restructuring Group and HBOS Reading.

Officers of the APPG on Fair Business Banking 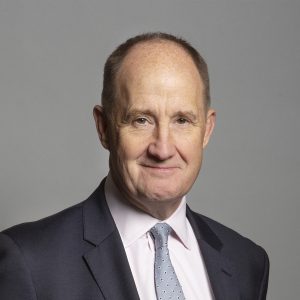 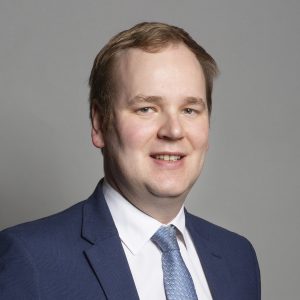 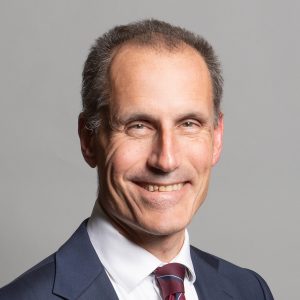 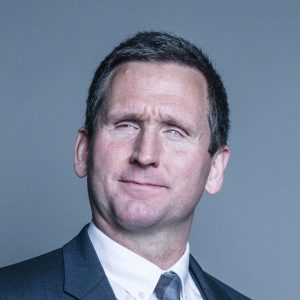 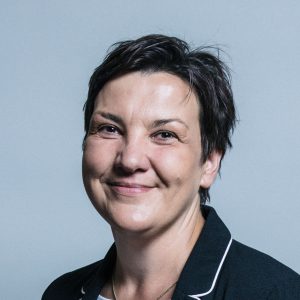 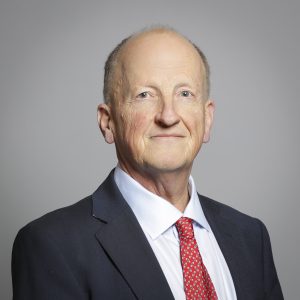 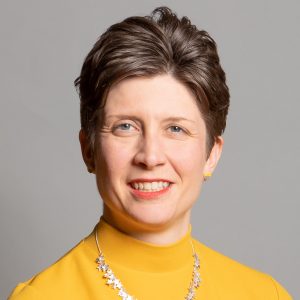 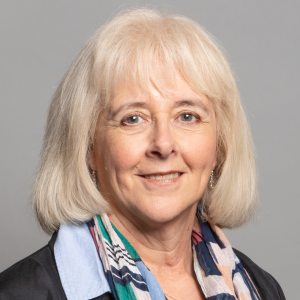 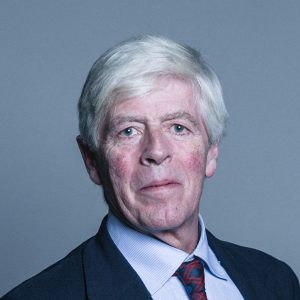 The Earl of Lindsay 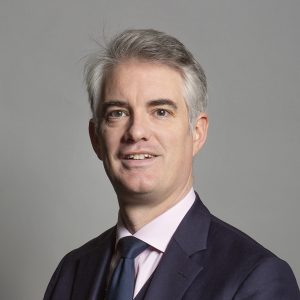 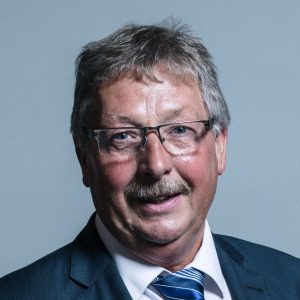 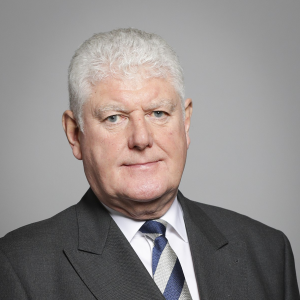 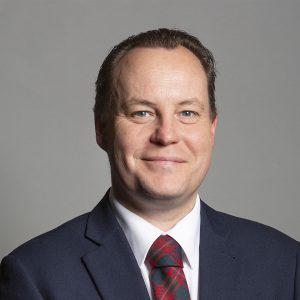 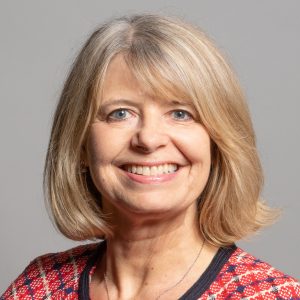 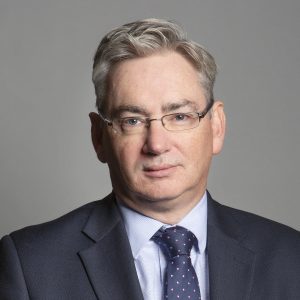 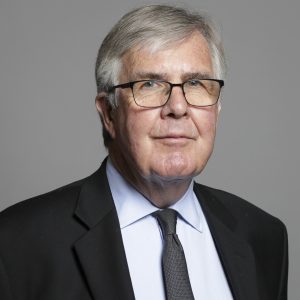 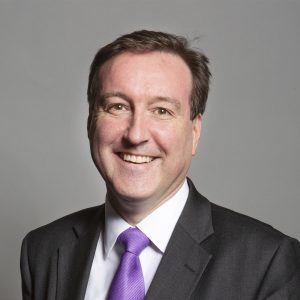 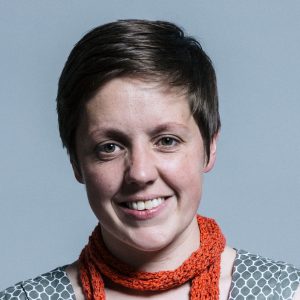 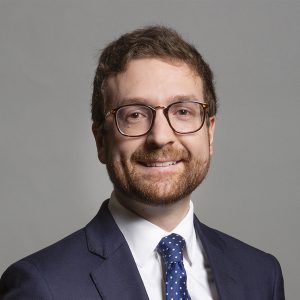 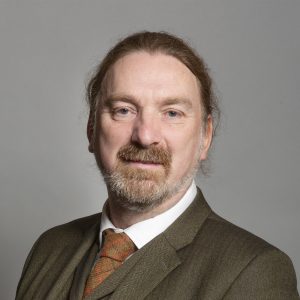 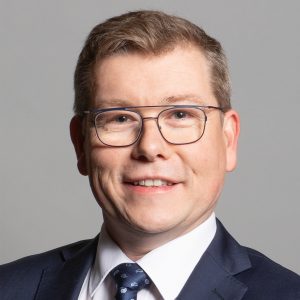 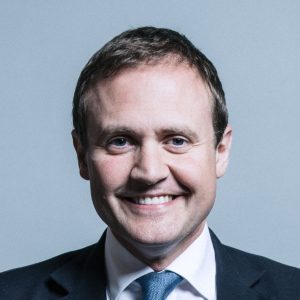 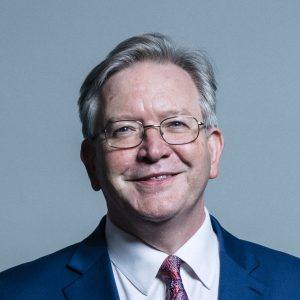 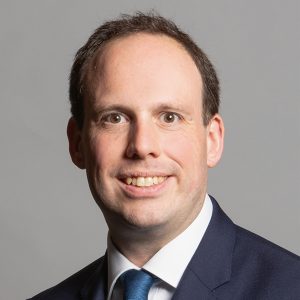 Key People of the APPG on Fair Business Banking 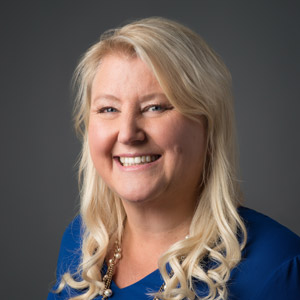 Heather Buchanan is the Director of Policy for the APPG on Fair Business Banking where she sets the strategic focus of the group and has 7 years’ worth of experience successfully working in UK Parliament for positive change on behalf of small business. She regularly advises MPs, peers, Government departments, regulators, trade bodies and civil society on the commercial relationships between businesses and their lenders. The work of the Group, in conjunction with other key stakeholders, led to the expansion of the remit of the FOS and the creation of the BBRS. Heather co-founded the Bankers for Net Zero initiative which puts small business at the heart of the banking sector’s transition and has been announced as the first country chapter of the UN convened global Net Zero Banking Alliance, putting banking commitments into action in a local context. She is a member of the UK Finance SME Advisory Group. Heather was on the Steering Committee of the BankingFutures project and has also contributed to the Lending Standards Board Standards of Lending Practice for Business Customers. 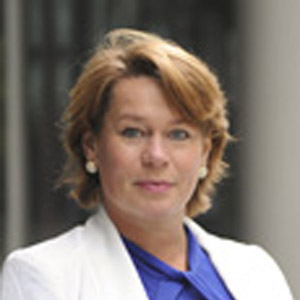 Michelle Thomson is an Ambassador for the APPG on Fair Business Banking. Her extensive experience delivering change in various financial services companies saw her appointed by the APPG to lead the Contracts Working Group. She is a former Vice-Chair of the APPG and was prominent in speaking about related issues in her work in Parliament and on the Business, Energy and Industrial Strategy Select Committee. She now runs the research and consultancy company Momentous Change Ltd and writes and presents for a number of banking and financial groups.

Director of Research robertsj@parliament.uk Jackie Roberts is Director of Research. Jackie’s background is in residential property. She has extensive knowledge of UK banking regulation and has been actively involved in helping to resolve business lending disputes since 2012.

Parliamentary Researcher ewa.ward@parliament.uk Ewa Ward is at the APPG on placement from the University of Bath. She is currently studying Politics with Economics, and has strong interests in regional British politics and macroeconomics. Ewa has an international background, having previously lived in The Netherlands and Azerbaijan.